(This is a placeholder image)

Click on a show to load it into the editor.

No shows Start creating your shows

cloud_upload Uploading Changes... CSC is uploading your changes that were made offline to the cloud.
Uploading...
Edited Shows

BETA
COBRA Show Creator BETA vX.Y.Z is our current BETA version of our software accessible from beta.cobrashowcreator.com. This version includes new features, fixes, and other improvements listed below that are not currently in the production version vX.Y.Z you are using now. By using the BETA version, you may be at higher risk for seeing minor issues, however the overall improvements in features or other fixes may create a better experience. If you are willing to help, please use the BETA version and offer any feedback to our team.

The Event Time Editor is reworked with new features and aesthetic updates. We combined two previous options to allow the user to select no delay, or add a delay after the previous event’s duration. Changing an event to STEP or Alternate is also faster by only requiring one action instead of two. Lastly, both the Current Time and New Time are shown for more visibility into the change that is being made.

Added a Find and Replace feature. Users can access this feature by using the keyboard shortcut Ctrl/CMD + F while on the event list. This feature allows users to quickly find events, as well as individual or bulk, replace fireworks and DMX effects with items in your My Fireworks/DMX Effects.

Creating a new show without audio now prompts the user to enter an estimated show duration. This allows the waveform to better represent the needed length of your show. If you need more duration, it can be updated from the Show Settings. Also, the waveform will automatically increase in one-minute increments if an event’s duration runs longer than the end of your estimated show time. Previously, all shows defaulted to a 30-minute waveform that was not easily expandable.

There was too much to include here, check out the many other new features and changes in the release notes.

We encourage users review and complete the following great tips to help your show go smoothly, stress-free, and to eliminate many common issues.
You can find other great show tips for your COBRA hardware here.
Add Manually
Add from WikiFireworks.com
Bulk Import
Logout
Account

Choose A Show To Load

Click on a show to load it into the editor.

To save the files to your USB flash drive, right click on the below button and click "Save link as...". Then, navigate and save to your USB drive. Do not save the file into any folders or directories.

Hit the ? to open this keyboard shortcuts help menu!

Up to Date check_circle
Help
tv

Learn the ins and outs of COBRA Show Creator.

Experiencing an issue or bug, let us know so we can fix it.

Have an idea that will help us improve? Tell us!

Learn what is new in COBRA Show Creator.

Get help from the COBRA Show Creator Support Portal.

arrow_right
Made with Passion From COBRA

Select the colors of the waveform and cue markers.

CSC will remove the timecode from the waveform and audio playback while editing. This does not affect the original audio file. Specify which audio channel the timecode is embedded.

The waveform cursor replaces the traditional pointer cursor with a line while hovering over the waveform. The cursor helps to be more precise when trying to select a certain time on the waveform.

STEP markers are the colored rectangles that are drawn behind the waveform. The markers help indicate where a STEP even begins as well as what cues are affected by a STEP event.

While playing audio the waveform will keep the playhead in the center of the screen.

Hidding the waveform will give more room for the Cue Table while scripting shows that do not use an audio track.

Change the scroll bars behaviors using the settings below. 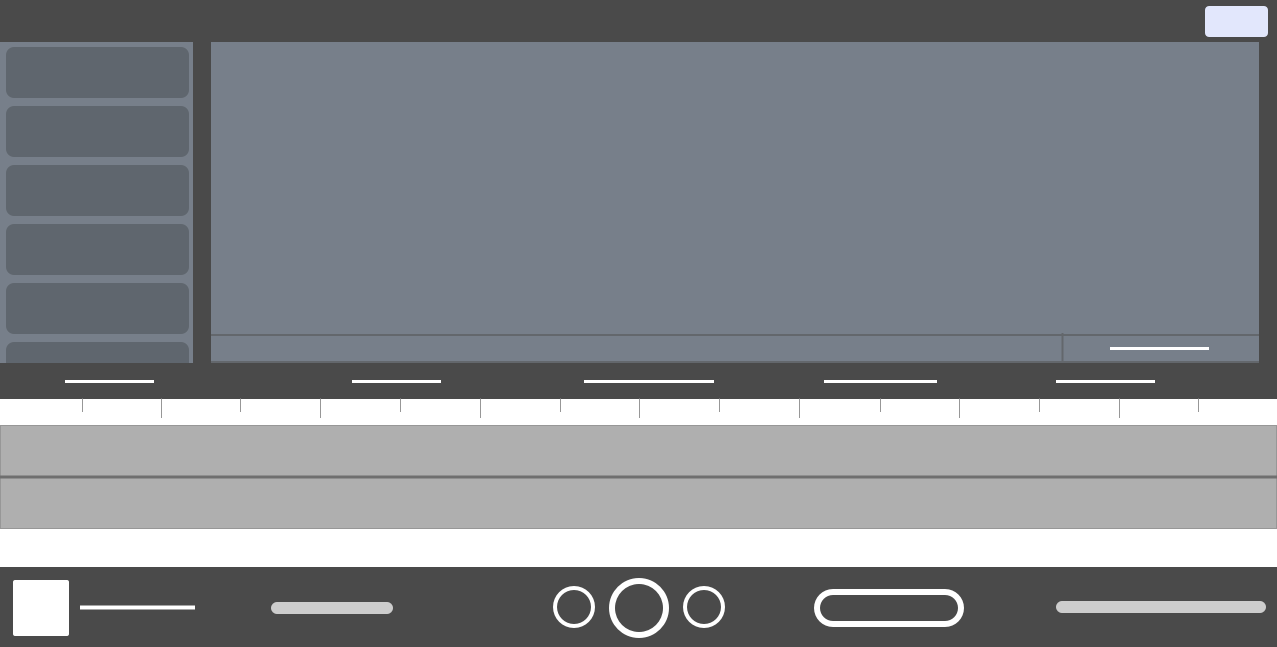 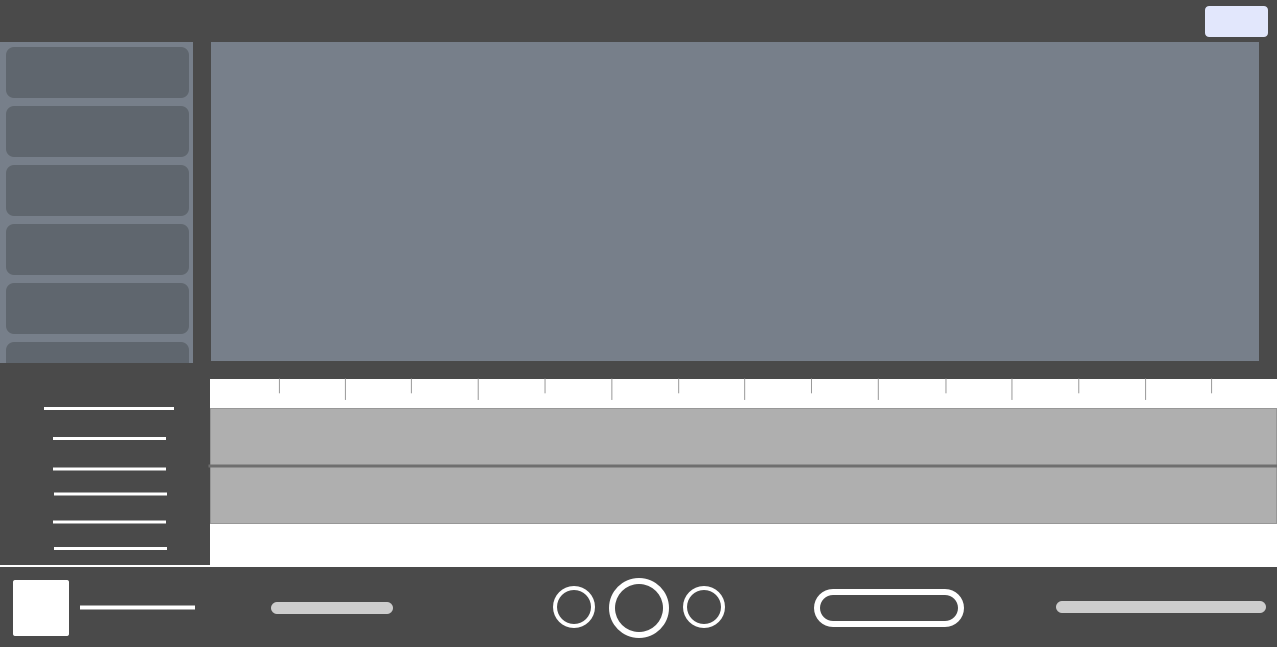 Selecting this option will apply the following default time to be added to all pyro events.

Selecting this option will apply the following default time to be added to all DMX events.

This setting will be overridden if any events in the column are not empty or set to '0'.

When enabled, anytime a channel value is changed that event's cue value will be changed to the next available cue on that channel. It will only change cue values that are blank or where previously auto incremented.

Events that are affected by a STEP event will be shifted slightly to the right and have a indicator placed in the Event Time Cell to help indicate which rows are being affected by a certain STEP event.

The My Firework Association is a small triangle in the bottom right corner of the firework name cell of an event. This indicates that the event is associated with a My Firework.

Selecting this option will have the cue table keep the last fired event vertically in the center of the screen during playback.

The default universe used for new DMX events. Allowed values between 1 and 200.

Display a DMX or Pyro icon next to each event. This option only applies to shows set to "DMX Only" or "Pyro & DMX" shows.

Offline mode will allow you to use COBRA Show Creator while not connected to the internet. However, some features will be unavailable like My Fireworks. Shows will be stored for offline use. You can choose which shows are stored below. By default every show you open/create will be stored locally and updated with any changes. If you choose to disable this and want to more flexibility with what is stored locally, you can use the favoriting system. To have a show always stored offline click the star next to its name in the list below that will favorite the show.

Legal / Terms Privacy Used Assets
Error There is a non-number character in the cue field. When did they create a module with that many cues? 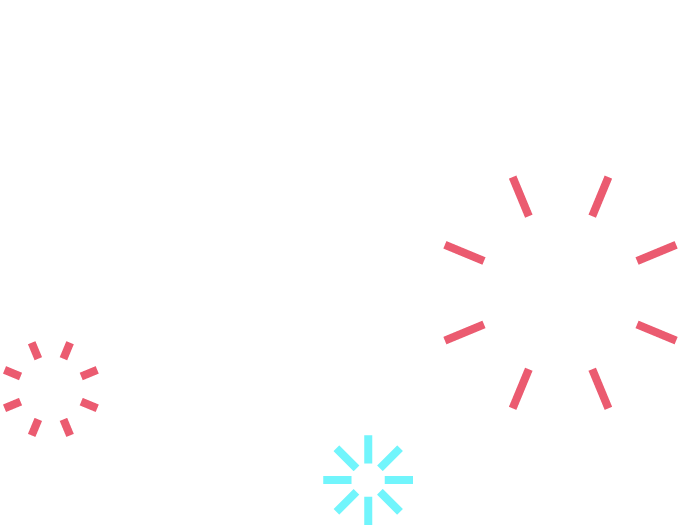 Let's fix that by adding an event

Add fireworks so they can be used in your shows

Add DMX effects so they can be used in your shows 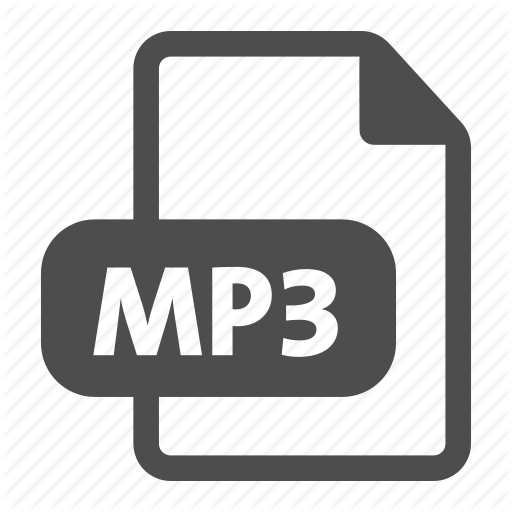